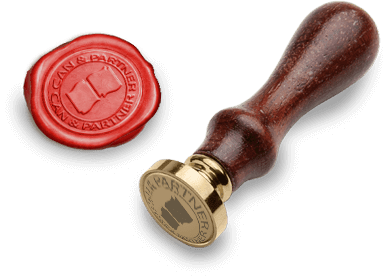 CAN&PARTNER LAW FIRM AND MEDIATION
Representation of interests and mediation

The law firm Can & Partner, which has been operating in İzmir since 1993, is in contact with national and international law firms and cooperates professionally with foreign law firms in European countries, mainly in German-speaking countries. 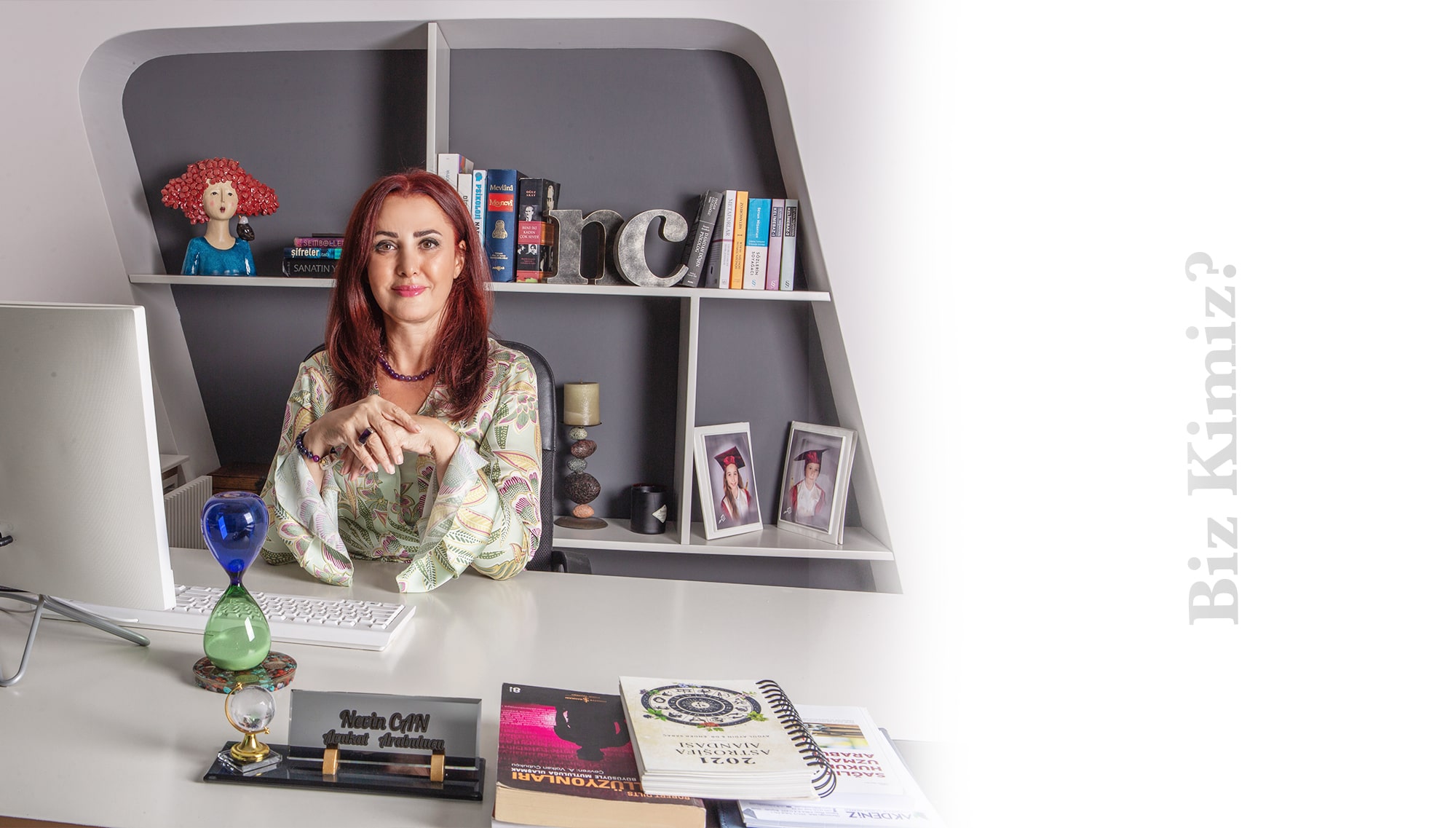 The law firm Can & Partner, which has been operating in Zmir since 1993, is in contact with national and international law firms and cooperates professionally with foreign law firms in European countries, mainly in German-speaking countries.

In the case of a company we advise, our law firm’s approach is to take precautionary measures to protect the interests of our clients before disputes or conflicts arise. At this point it is important to ensure coordination with our office regarding the work and transactions to be carried out by the client company.

Mediation is a process carried out with the participation of an impartial and objective third party who brings the conflicting parties together to negotiate a voluntary and mutually acceptable solution, facilitate communication between the parties to ensure that they understand each other .

“Mediation” (AUC-ADR) was accepted in our country on June 7th, 2012 and came into force on June 22nd, 2013 with Law No. 6325, published in the Official Gazette of June 22nd, 2012 and No. 28331. It is a flexible process, the control authority rests with the parties, the parties are under their own responsibility, the parties have control over the process until the final agreement, the mediator facilitates the exchange of information between the parties, ensures correct communication and is confidential . It is a friendly process and serves peace. It is a method of conflict resolution that makes it possible to address real interests, needs, and concerns. Allowing parties to re-plan their future is one of the most important benefits. Mediation is a process in which an impartial third party, who has no decision-making authority, assists the parties whose lines of communication are blocked in order to find an amicable solution.

Lawyer and mediator Nevin Can received her primary school education at the primary school in Berlin-Gesundbrunnen, the secondary and secondary school at the grammar school Berlin-Lessing and graduated in 1989 from the law faculty of the Marmara University.

Nevin Can, who is admitted to the Izmir Bar Association and has practiced as an independent lawyer since 2014, has been registered with the Mediation Department of the Ministry of Justice since 2014 and is fluent in German, English and Italian.

Since 1993 she has been working professionally with foreign lawyers and mediation centers in European countries, mainly in German-speaking countries, which work with national and international law firms of Can & Partner in Izmir. 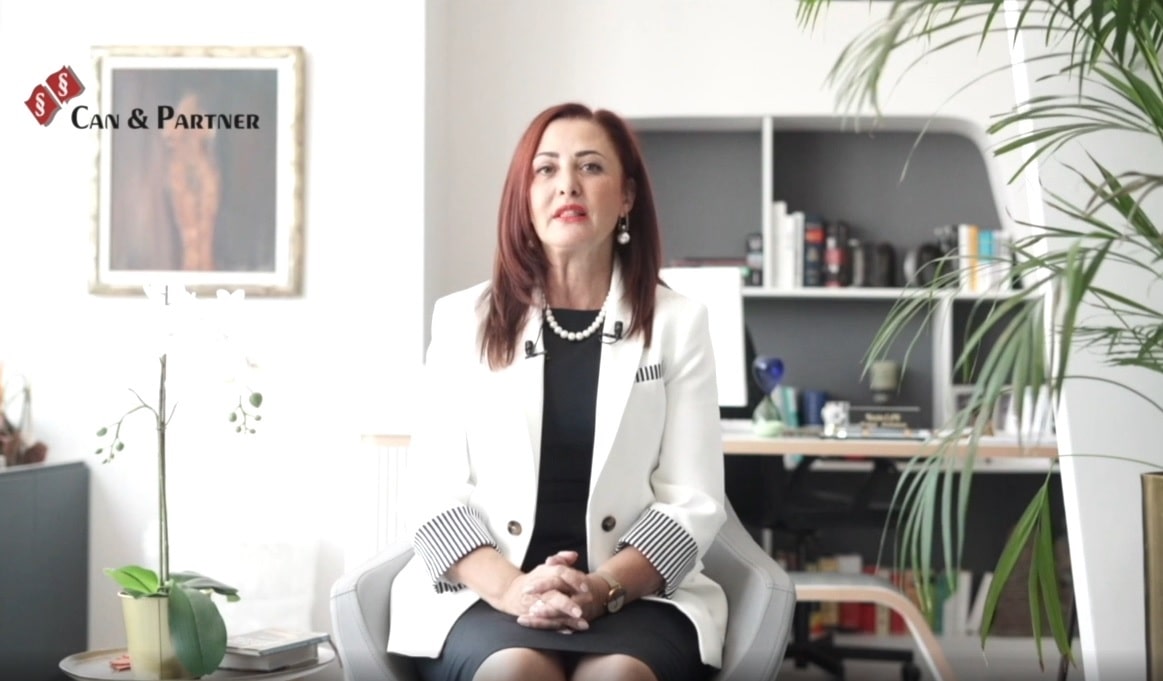 Our internationally accredited lawyer mediators will help you with their German, English and Italian  skills to resolve your international dispute easily and without an interpreter.