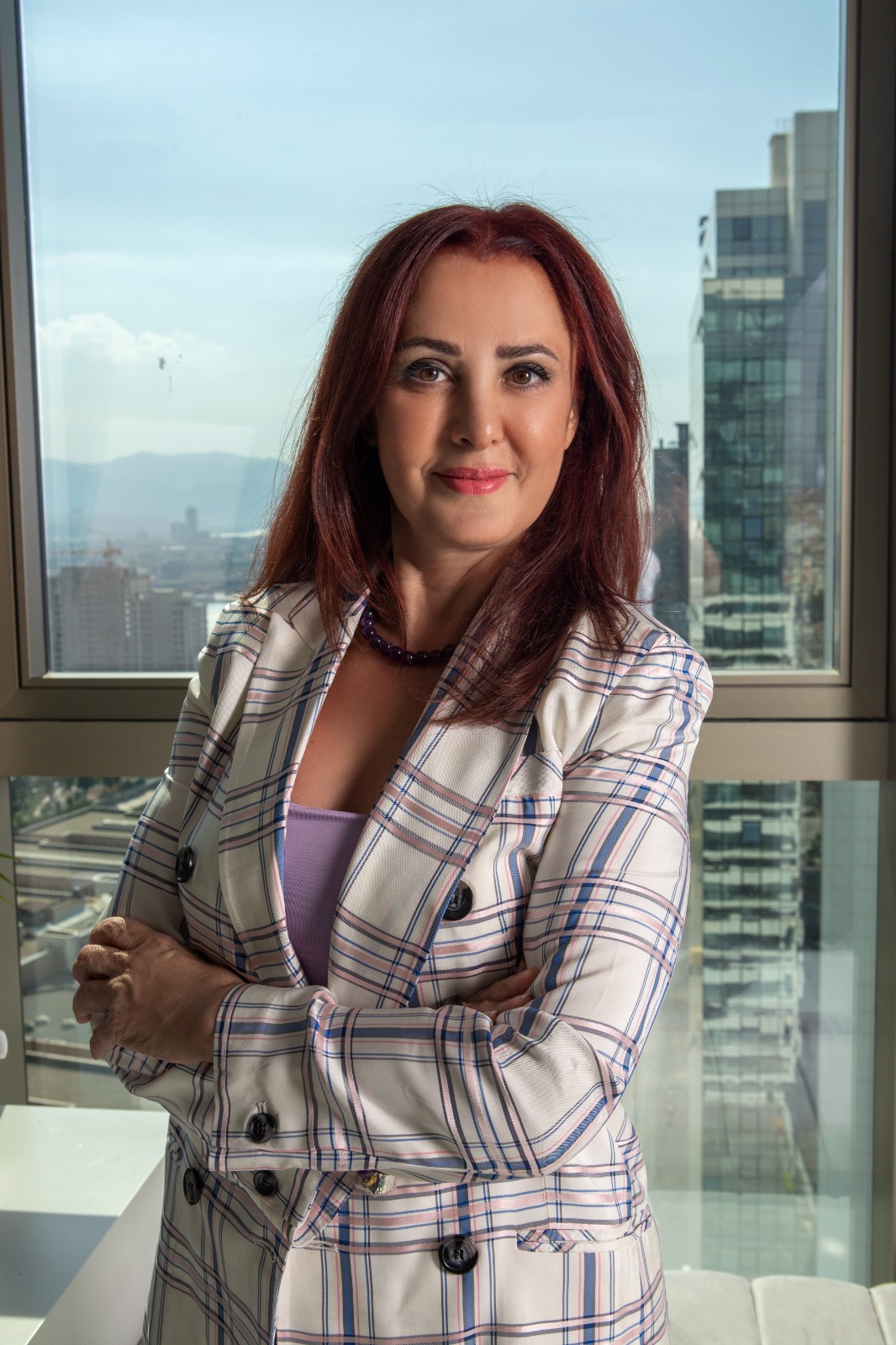 She graduated from Berlin-Gesundbrunnen Grundschule (elementary school), Berlin-Lessing Gymnasium (high school), and Faculty of Law-Marmara University. She is registered by the İzmir Bar Association since 1990.

Nevin Can has been working as a mediator since 2014, registered with the Mediation Department of the Ministry of Justice, and speaks German, English and Italian.

She is also a lawyer and mediator registered at the German Federal Consulate General in Izmir. Since 1993, she has been professionally collaborating with foreign law and mediation centers in European countries, especially in German-speaking countries, cooperating with national and international law offices at Can & Partner Law Firm. As a member of Mediators Beyond Borders International, she studied base diplomacy in Indonesia and became an international mediator as a result of her training from the Global Mediators Network. She became a trainer trainer with the supervision training he received from GMN. She received Grassroot Dyplomacy (base diplomacy) training, a joint project of Girne American and American University of Cyprus and the Ministry of Foreign Affairs.